The Battle Of Britain

Well its here! For those interested in joining our special “Battle of Britain and Bomber Command Tour, 2013” you can now review the basic details by clicking on the below image and printing the flyer, or accessing the flyer via our Tour Departures page. For the full itinerary, costs or options in regards to how to join the tour please contact Dennis on the details listed.

In the early part of WWII when the war was raging over Europe, and when England stood alone against the Nazi War Machine, Australians flocked to recruiting stations to join the three services.  Britain needed airmen, and I had two cousins I never got to know who joined the RAAF.  They trained under the Empire Training Scheme, both became pilots and eventually joined their Bomber Command Squadrons in England and went to fight the enemy, neither survived the war, both being lost in the air war over Europe.

It is for this reason that this July (2013) between Monday 8th and Wednesday 24th I will lead a tour to the UK in dedication to those who fought in the Battle of Britain and flew with the RAAF and RNZAF Squadrons over Europe to take the war to Nazi Germany.

It’s an opportunity  for ex RAAF & RNZAF service personnel to trace their service’s history and for families to retrace their relatives’ war service. 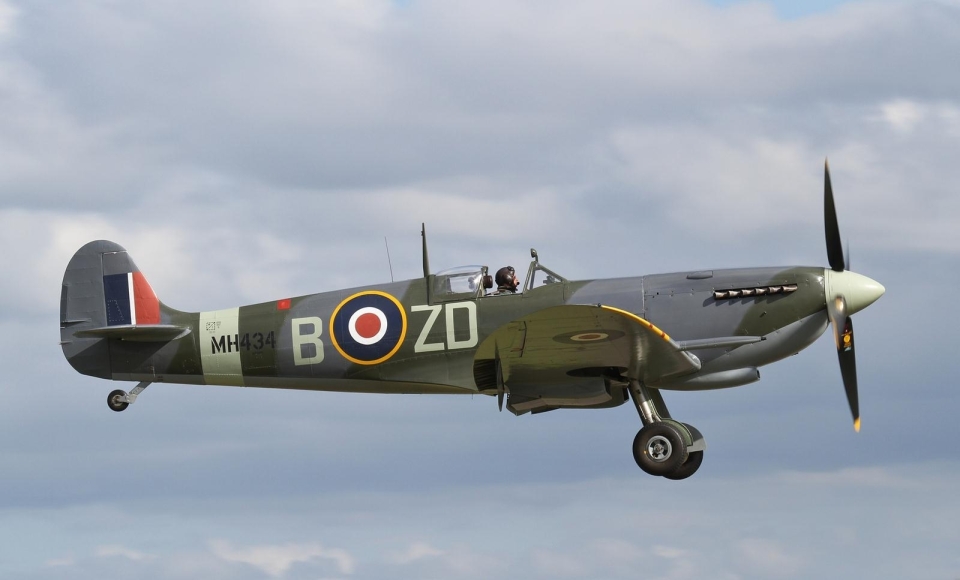 The tour will visit the major Air Force memorials, museums , ex RAF bases from where our men flew, “The Flying Legends” Air Show week end at ex RAF Duxford, (now the Imperial War Museum Duxford) where the largest “War Bird” collection of flying military aircraft come together for a display of  historic aircraft;  a visit to “The Shuttleworth Collection” – a collection of early 20th century aircraft put together by a very well to do young man Richard Shuttleworth who was killed in a flying accident whilst training in 1940 to be a RAF Fighter pilot;  the  Group 11 Fighter Control bunker at ex RAF Uxbridge, and many other wonderful  historic RAF bases and aircraft museums such as the RAF Museum – Hendon,  ex RAF Elvington now the Yorkshire Air Museum, Ex RAF East Kirby now the Lincolnshire Aviation Heritage Centre and home to the Avro Lancaster “Just Jane”, as well as the opportunity to go for a “taxi ride” in her around the old airfield, then RAF Cosford (with its many static displays of war-time and current aircraft of the RAF) plus many more historic sites.   If you’d like to join the tour contact Dennis via email on:  dweatherall_eng@bigpond.com for the daily itinerary and cost.

The International Guild Of Battlefield Guides

I thought I would start by introducing you to some passionate  military historians and battlefield guides who can spend weeks, if not months, of each year walking and guiding interested people across the battlefield sites of the world.  I was invited to join the Guild after having worked in association with a fellow member.  We were touring the Western Front with a Battlefield Study Group from ADFA – RMC (Australian Defence Force Academy – Royal Military College Duntroon Canberra) when I was invited to consider membership. Why may you ask ? Well it’s as simple as being tested and put through the hoops, and being qualified by your peers,  proving to yourself  you know what you’re talking about and can deliver it in the field to clients in a way that brings the battlefield alive, they feel it, touch it and can even smell the battles of old.  Many people visit battlefields for varying reasons – general interest,  to study history in the raw, or follow in their relatives’ foot steps.  What’s important is to do it with a professional battlefields guide.  The Guild’s website tells the complete story:  gbg-international.com   Cheers, Dennis – Old Sea Dog Weathers 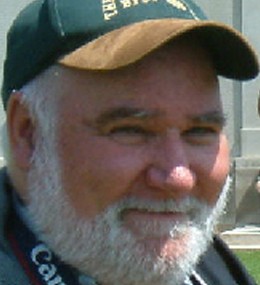 Welcome to my little corner of the internet.  If you’re interested in military history you have come to the right site.

All our tours are fully created, prepared and escorted by our knowledgeable and fully qualified international travel experts. We cover all corners of the globe, battlefields and conflicts from the last century and beyond, and believe in delivering a quality experience that will be remembered for a lifetime.

So, please hang on, keep checking back and watch as this page evolves .. Cheers, Dennis